When choosing to carry a gun for self-defense, one of the first decisions you’ll have to make is how to carry your gun. The two most popular methods are Inside the Waistband (IWB) or Outside the Waistband (OWB). Let’s dive into the pros and cons of both systems.

Right off the bat, it’s important to acknowledge that for the vast majority of users, OWB will be more comfortable. Not having to jam a gun and holster inside your pants means you can carry larger guns more comfortably for longer periods of time. It’s going to be a lot more pleasant to carry a 1911 in an OWB holster like the 1791 Belt holster than an IWB holster.

However, OWB isn’t without its drawbacks. It’s definitely a lot harder to conceal. It almost requires some sort of outer concealment garment, like a vest, suit jacket, or open front shirt. This means that you really have to make conscientious choices about what you’re wearing and be attentive to environmental factors like the wind to avoid exposing your gun.

That’s why most people who choose to carry concealed opt for IWB carry. IWB offers plenty of advantages, the first of which is the ability to position the gun in different places on the body. Traditional IWB puts the gun behind the strong side hip, in a position similar to where most people carry OWB. However, with IWB you can also carry forward of the hip at the so-called appendix position, commonly called AIWB. This sets the gun and holster combo somewhere between 12 o’clock and 1 o’clock on the body.

IWB and AIWB aren’t perfect. While they offer better concealment options than OWB, the biggest trade off is comfort. For some it’s just not feasible to carry a gun inside their pants all day without causing serious discomfort. While that can be mitigated with thoughtful holster selection and application of the Phlster Concealment Principles, IWB might just not be an option for everyone.

Regardless of whether you select OWB, IWB, or AIWB, the most important thing to do with your carry gun and holster is train. Get out to the range, to classes, and actually shoot with your carry set up. For more information, check out Cody and Jessie discussing IWB vs OWB. 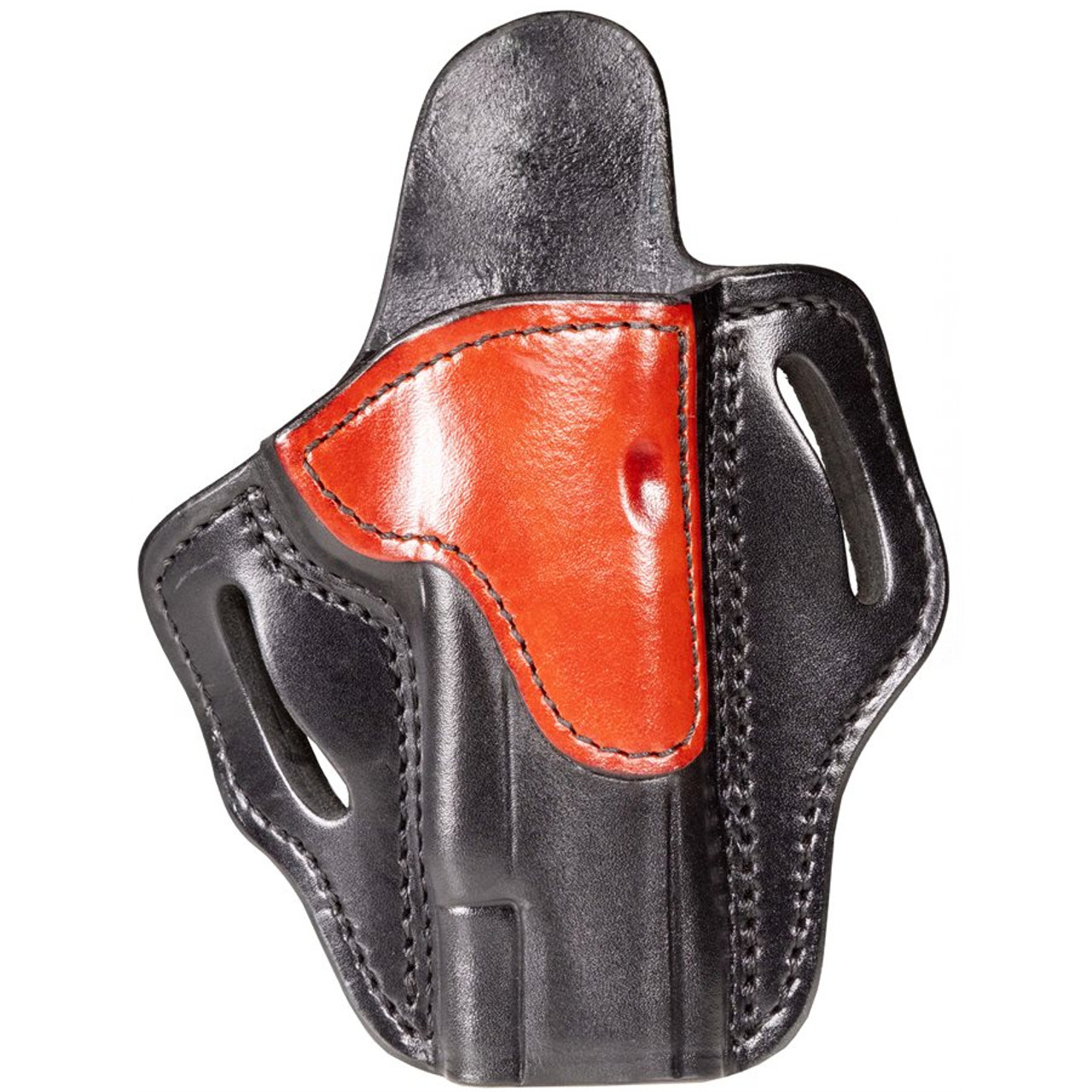