Selecting a concealed carry holster and position is a deeply personal experience. While there are general best practices for holster position and selection that have been established by the Phlster Concealment Principles, individual gear selection still must be tailored to that person.

Jessie Harrison of Team Taurus has several options for concealed carry. Her primary option is an inside the waistband holster at the appendix carry position. This allows her easy access to her Taurus GX4 in a variety of environments. Appendix carry is extremely popular right now, due to its advantages in concealment for many shooters.

But that appendix inside the waistband (AIWB) holster isn’t Jessie’s only option. She also utilizes a belly-band style holster that attaches directly to the body. Holsters in this style, and other set ups like the Phlster Enigma are especially useful if you’re wearing pants or shorts that don’t have a belt. Whether you’re wearing workout shorts or leggings, it’s good to have an option for concealed carry if you’re not wearing “normal” street clothes.

Lastly, Jessie goes for a simple outside the waistband paddle holster when concealment isn’t her primary concern. You may think that OWB carry may be a little odd in 2022, but it’s still as relevant as ever. Lots of people still live in rural areas where no one would bat an eye at an openly carried pistol. Plus, outside the waistband carry is very comfortable, even for extended periods of time.

For more on Jessie’s concealed carry gear, watch the latest episode of Tools of the Trade below: 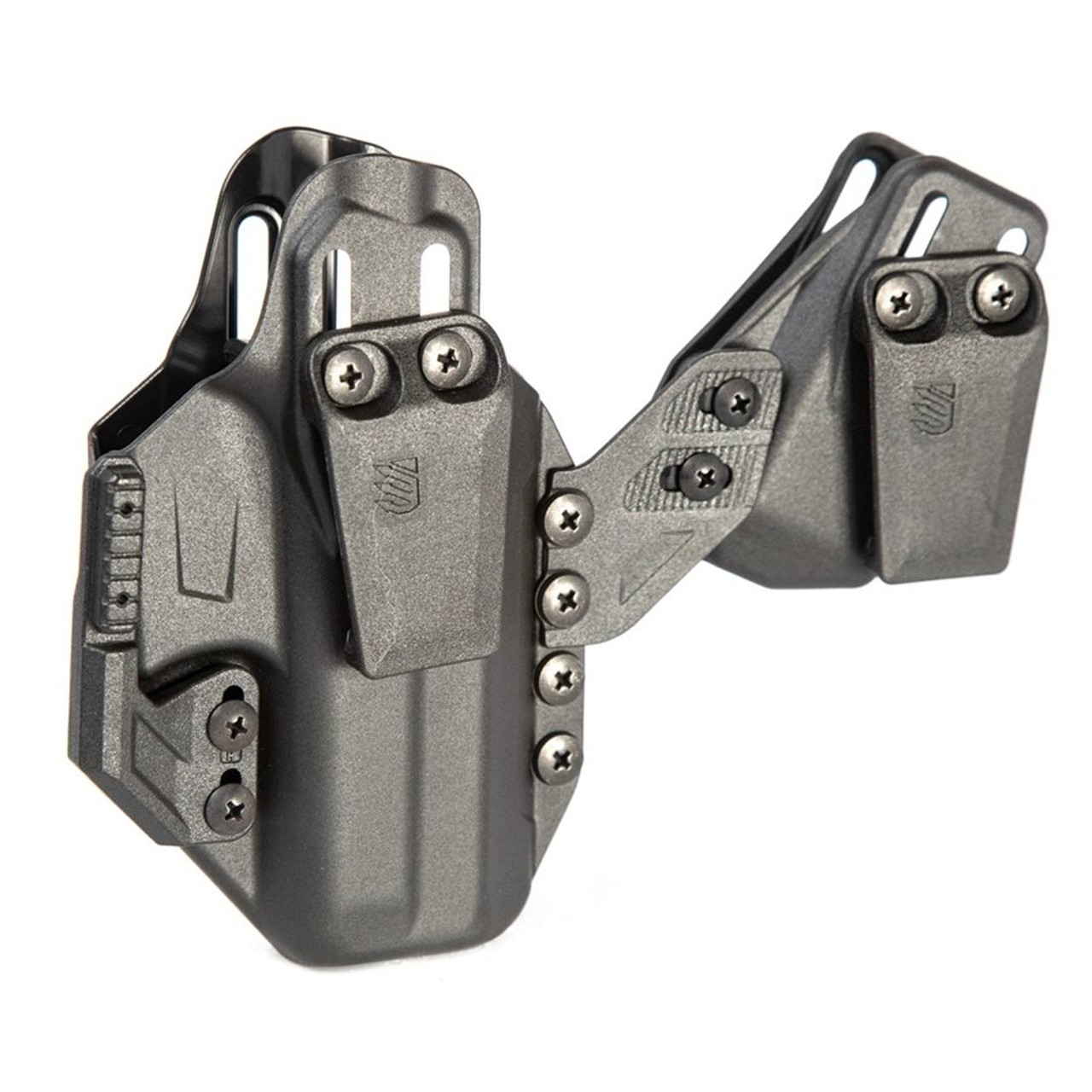